Since the widespread commercial availability of remote-controlled drones, they have been increasingly common tools in illegal and hazardous activities. Drones have been weaponised, used in smuggling, breaching restricted airspace, endangering aircraft, and network sniffing for larger cyber-attacks. The types of nefarious applications of drones are expanding, which is why we have made it a priority for our solution to be particularly effective against these aerial threats.

Overt AI can quickly detect and locate multiple drones or unmanned aircraft systems (UAS) and the controller in longitude, latitude and altitude. Mapping the movement, we provide actionable intelligence to respond and resolve the emerging problems as quickly and easily as possible.

Military and national security is legally warranted to employ Overt AI’s offensive capabilities against the identified frequencies. Offensive measures involve jamming the drone, rendering it flightless or hovering until it runs out of power.

Why use Overt AI for aerial defence?

Find and prosecute the operator.

Drones are often operated with radio frequencies through onboard data transmitters for live operation within the 2.4GHz and 5GHz bands. These can be detected and precisely located by an array of nodes well before the drone or UAS breaching a secure area such as an embassy or transport hub. These nodes provide notably broad-spectrum coverage with competitive scan speeds. The bandwidth span allows the system to detect multiple threats with custom transceivers that work outside conventional frequencies. A further, critical feature is the ability to locate and track the source of the control signal, allowing on-site personnel to get one step ahead and detain the intruder, preventing future attempts from the same perpetrators. 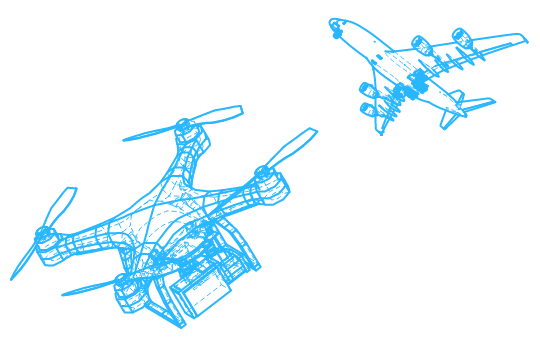 Our machine learning platform is designed to collect signal data from deep-learning edge computers that feed into a centralised data lake for analysis and reporting. We can accurately and reliably determine which signals are of interest by evaluating its environment. Overt AI can decipher RF activity to identify and locate the drone and operator even if the drone and transmitter are modified. As our solution learns and adapts, baseline signal collection is performed enabling future rogue signal identification. Emerging signals and interferences are categorised and cross-referenced with past activity to either monitor and identify deviation in known activity or to build an account of past attacks and anomalous RF activity. The system can also authorise familiar signals while taking records and flagging any suspicious behaviour from them. 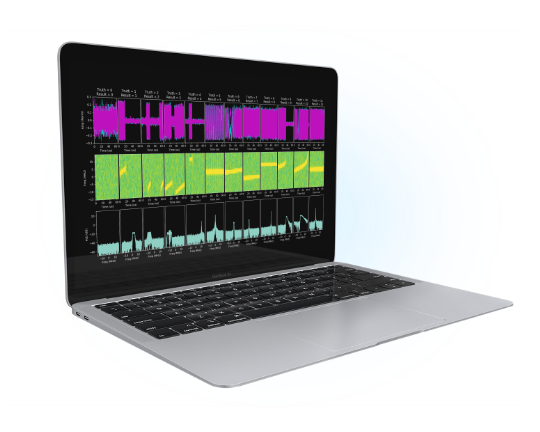 Overt AI has a flexible, open API allowing it to be a valuable component of an existing UAS approach and system already in place. Our platform has been designed to scale-with-demand, a technique used by e-commerce that enables the architecture to predict and build a pattern of life for a network of monitoring nodes. The more data that is collected, the more it scales to accept incoming API requests, and to manage data enrichment.

To find out more about Drone Defence, and to view a demonstration, please get in touch.